This is a past event. Registration is closed. View other Association of Aerospace Industries (Singapore) events.

How COVID and Conflict in Ukraine has affected Aircraft Leasing

How COVID and Conflict in Ukraine has affected Aircraft Leasing

Aviation is on the path of recovery from the effects of the COVID-19 pandemic. Leased aircraft now account for an estimated 60 percent of new passenger jet deliveries. This has shot up from approximately 45 percent before the pandemic. This growth may seem somewhat surprising, considering that during the pandemic many airlines sought to defer lease rentals or even defaulted on payments.

Even before we have bid goodbye to the pandemic, a new crisis has arisen in the form of the Russia-Ukraine conflict. More than 500 western-made leased aircraft were affected by sanctions against Russia. What is happening to these aircraft, how are lessors responding and what legal issues have arisen?

To shed some light on developments, we are delighted to have Rob Morris of Ascend by Cirium, and Rajaram Ramiah of RHTLaw Asia to share their take on how aircraft leasing weathered the pandemic and is dealing with the fallout from the war in Europe.

Connect with 67 people attending this event 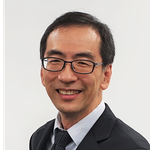 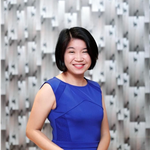 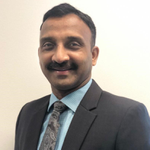 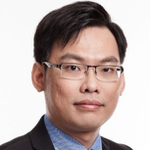 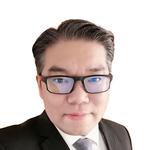 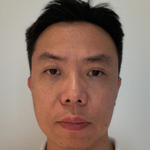 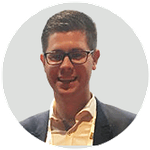