This is a past event. Registration is closed. View other Association of Aerospace Industries (Singapore) events.

States, organizations and countries across the world increasingly realize the importance of Sustainability and many have announced Net Zero carbon targets, often by 2050 – but what does this mean for aviation?

Manufacturers, airlines, airports and air navigation service providers have signed up to achieve this goal to demonstrate their commitment to achieving the Paris Agreement CO2 reductions, but how?

Sustainable Aviation Fuels will play a significant and ongoing role and the Asia region is at the forefront of development and deployment; how does this factor into the calculation?

The summer 2022 edition of the Asia Briefing will focus on the topical issue of environment and sustainability with four speakers from across the aviation sector presenting information and giving views on the political landscape and technical solutions. The above questions, and more, will be answered at the Asia Briefing.

Connect with 52 people attending this event 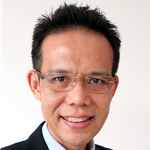 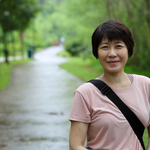 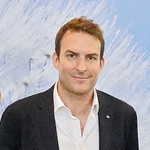 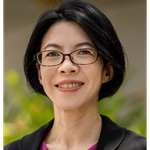 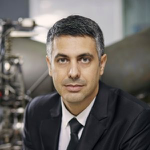 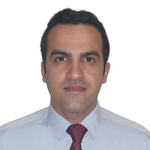